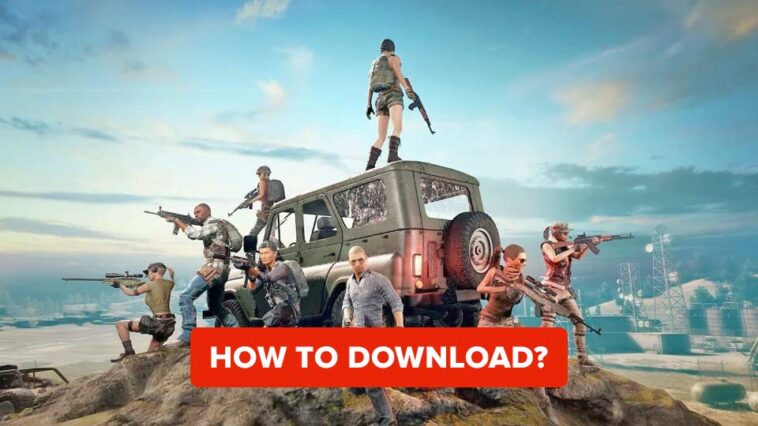 For the PUBG Fans, Golden Opportunity, Everyone will Play Game Now free From 12 January 2022

PUBG Battlegrounds Play Free Now : How to Download and Install Link : For the PUBG Gamers it is the best news that everyone now play free game of PUBG. The free version will appear on the 12 January 2022. This is the biggest opportunity of the PUBG followers.

According to PUBG news sources, PUBG Battlegrounds is coming for a “free to play” model. Definitely it will be magic for all PUBG fans following in the footsteps of Halo Infinite Multiplayer, Apex Legends, Call of Duty Warnoze, Valorant, and similar FPS multiplayer survival shooters. PUBG battle grounds now will be absolutely free for everyone and there will be no charge for the games. The download links and game features will launch in New year.

All the PUBG Game features of Battlegrounds will launch on the 12 January 2021. So this New Year will be amazing for the PUBG lovers. Now PUBG Battlegrounds also streaming with the paid version on the Steam, Xbox, PlayStation and Stadia. While you may assume it would be a foolish idea to buy the game now, there are a few benefits for those who already bought the game.

There are many features that will be run on the PUBG free Battlegrounds Game. The paid version of PUBG Battlegrounds will be come with the 12.99 $. With the paid version you will get some exciting advance DLC’s and extra benefits like as Career Medal Tab, Ranked Mode, Creating custom Match, Captain’s Camo Hat, Bonus 1300 G-Coin and some extra features also.

There is too much difference in the Free game versions of PUBG Battlegrounds and paid version. In the paid version there are extra game add-on like as Battle legacy Corset, Battle Legacy Jacket, Hard Battle Legacy Gloves and Battle Hardened Legacy Battles. 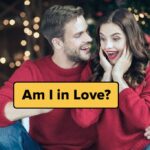