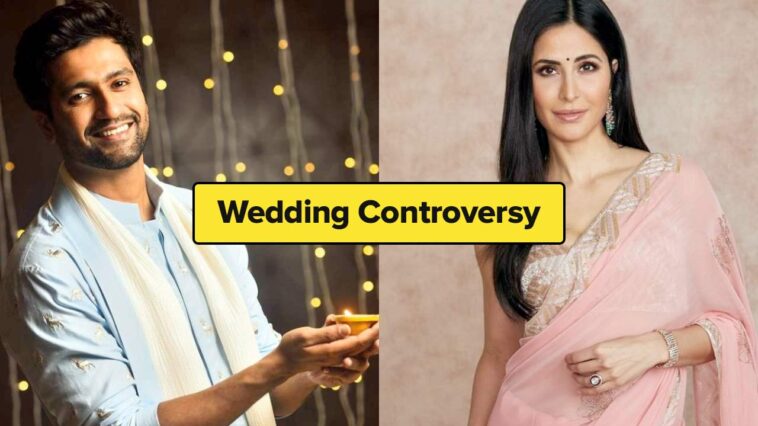 The wedding of Katrina Kaif and Vicky Kaushal is surrounded by controversy. Recently news sources on today 7 December Vicky and Katrina is celebrating the Sangeet Rituals during their wedding ceremony. This ceremony is holding in the Ranthombore Hotel Rajasthan. During this ceremony Rajasthan Advocate Complaint Filed Against Vicky Kaushal, Katrina Kaif, Venue Manager And DC. In the complaint Advocate lodge the complaint that Katrina and Vicky has broken the common public rules. The way of Ranthmbore Venue goes to parallel of Chauth Mata temple, that is the religious place of local communities.

In his complaint with the District Legal Services Authority, Sawai Madhopur, the advocate Netrabind Singh Jadoun said that the hotel management has closed the road leading to the temple from December 6 to 12 as the hotel is located on the way to the temple. This is the historic place and many gatherings pay worships daily in temple. Advocate Netrabind alleged filed a complaint on the Ranthombore Hotel management, that a management with the money power can not break the people freedom.

In his complaint Netrabind Singh Jadoun said that main way of Chauth Mata temple has been blocked by Six Senses Barwara Fort’s management, due to which devotees are facing problems. In view of the problems faced by the devotees, Jadoun has filed a complaint with the District Service Authority, Sawai Madhopur. The advocate has asked the route to be made operational in view of the public sentiments.

There Will be No Photos Sharing, Guest will follow the Code Names

During the ceremony all the guests will follow the guidelines and photos and reels will release in this ceremony. In the main guests list Rohit Shetty, Farhan Akhtar, Ali Abbas Zafar, Kabir khan is celebrating the wedding.  The sangeet is taking place today, December 7, followed by a Mehendi on December 8. However the presentation of Salman Khan is the center of attraction of wedding. According to sources Salman also will present in the wedding. 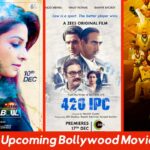 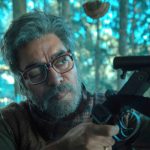