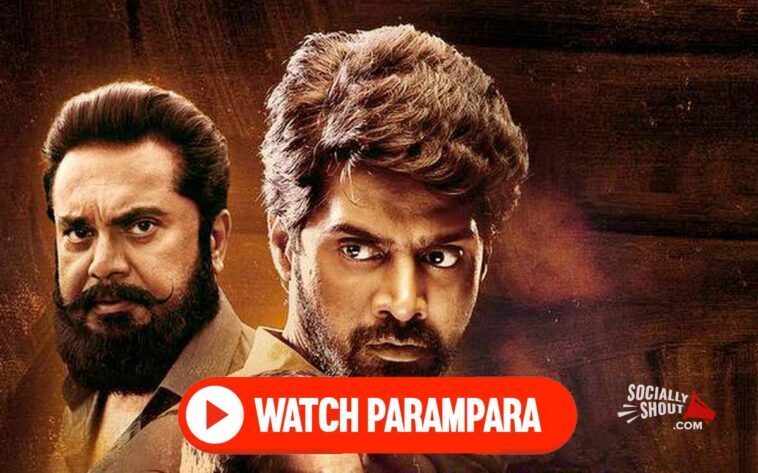 Watch Parampara Telugu Series Cast, Release Date, Review : Recently the trailer of the Parampara movie has been released. Parampara is the Tollywood movie of telgu cinema. The family revenge comes once again. According to the trailer this series story-line around the David Vs Goliath fight. This is the fight between the uncle and his niece. The telgu series will streaming on the 24 th December. All streaming episodes can seen on the Disney + Hotstars OTT platforms. As the leading cast in the streaming series you will see Jagapathi Babu, Sarath Kumar and Naveen Chandra. This series is directed by famous Tollywood star Krishna Vijay L and Viswanath Arigela. Shobu Yarlagadda and Prasad Devineni have produced the show under Arka Media Works. The trailer of the show was released earlier today.

All Episodes Streaming Date of Parampara

Action drama series will be release on the 24 th December. All the streaming episodes can be watch on the OTT platforms Hotstars + Disney. The story of the series revolves around a family conflict. So Watch Parampara Telgu Series on Hotstar. 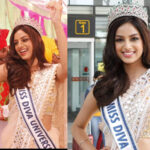