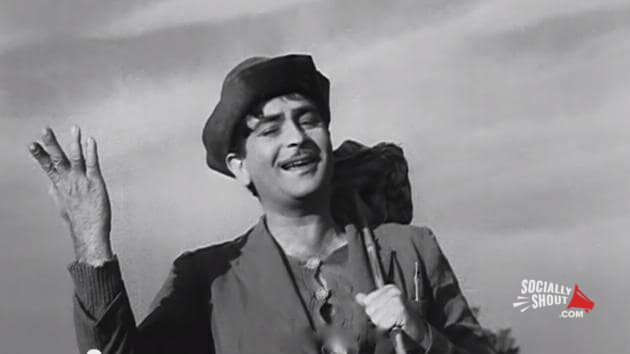 Mera Joota Hai Japani is the memorable song of the Bollywood industry. This Bollywood Song’s voice was given by well known super singer Mukesh. So this song was featured in the movie Deadpool.

This fantastic music was sung by the Bollywood Music magician Kishore Kumar. The song so romantic that Hollywood superhit movie Shaun of the Dead, take this song as a legend music.

It was the time when youngster lover of mad in the Alka Yagnik Songs. Chamma Chamma song is sung by the Bollywood inspirational musician Alka Yagnik. Song was so much fantastic that this song was featured in the famous Hollywood movie Moulin Rounge.

Chaiyya Chaiyya Featured in Inside Man (2006)

Shahrukh Khan and Priti Zinta movie Dil se was the supershit movie in the Bollywood film industry. Chiyya Chiyya is the legendary song of this Movie. This song also influenced the Hollywood world and featured in Superhit movei Inside Man 2006. 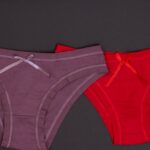