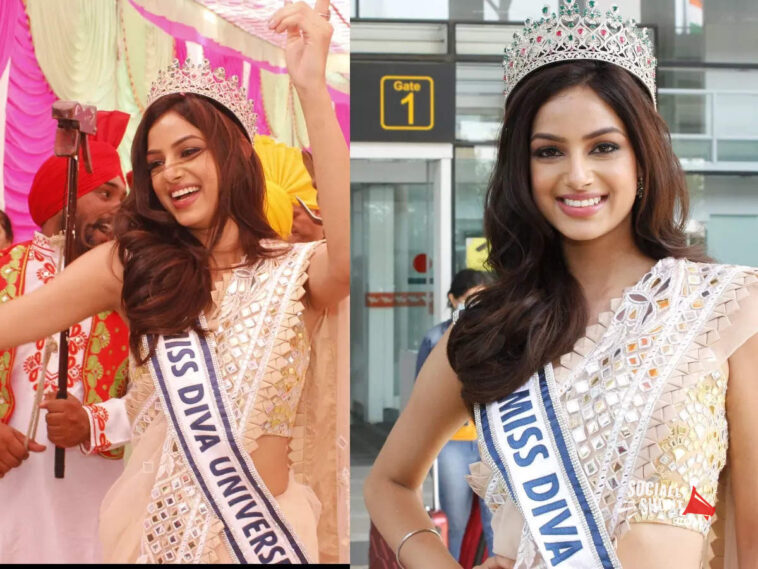 Harnaaz Sandhu Defame on Social Media : “Saheli Mia Khalifa Chahidi Te Gharwali Nimrat Khaira” : It was the pride moment when Harnaaz Sandhu achieved the Miss Universe. Every actress have a dream to crown the the Miss Universe. Harnaaz is the 21 year old and she achieved this success with her mentally and enhancing ambitious desires. One side nation was making congratulations when other side some people sarcastically tweeting on the Harnaaz Sandhu. Incident take place when Harnaaz worn outfits during the Miss Universe consort. Harnaaz critic fans were commenting that it was unfortunate for Punjab culture. The nude clothes and Miss Universe title do not the adorn of Punjab’s culture and rituals. Some comments influencing that Punjab cultures is flying in the air.

A lot of comments on the social platform like as Instagram, Facebook and twitter, were spreading on the outfits clothes Harnaaz’s Sandhu, which were adorn in the consort. Some followers are sharing a picture that was in swim suit commented that the nudity’s of the “Punjabi Girl” making you pride of the nation, then there are no anyone save the culture of the Punjab. Harnaaz Sandhu Defame on Social Media are appearing by Followers.

A lot of other followers sarcastically congratulated Harnaaz for crowning the most prestigious Beauty pageant by wearing short clothes. Critics also ashamed the Harnaaz parents that parents and family for being in the Sikh Religion and still buying their daughter short clothes.

The comments were being controversial, were bound to be filled with various perspectives and opinions. Some of the people commented that “narrowminded girl and family”. A user commented that people here want Mia Khalifa as a girlfriend but Nimrat Khaira as a wife. Others commented that Miss Universe is won after years of struggle, answering difficult questions and professional modeling skills and its not just about wearing ‘short clothes’. 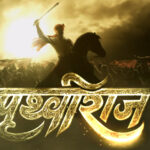 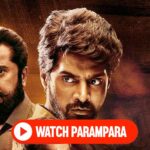